The video game industry wasn't just resurrected in 1985 it was completely reinvented. Cutting edge technology and a fresh approach to game design came together to create a gaming experience far removed from what was common in the early 1980s. The single screen playfields that once held players prisoner were replaced with massive worlds no television could contain, and the addition of strength-boosting power-ups, fiendishly crafted puzzles, and grueling boss battles brought a satisfying complexity to the action.

In spite of these broadened horizons, instruction manuals for the Nintendo Entertainment System (NES) had curiously humble beginnings. Aside from their glossy black covers, the manuals for NES launch titles were obvious throwbacks to the booklets packaged with Nintendo's Game & Watch handhelds. Both were published in a horizontally-oriented landscape format, both were smaller than the industry standard popularized by Atari, and both used the same font and graphics from their respective games as illustrations.

However, there was one important distinction between the early NES manuals and Nintendo's past work. While the Game & Watch instruction booklets were awkwardly translated to English and colossally dull, the writing in the Super Mario Bros. manual was good-natured and charmingly goofy; even funny at times. "You can't kill enemies you can't see by sending a [turtle shell] off the screen after them," the author warns in a later page. When challenged to explain the logic, he suggests, "Maybe they jump over the enemy when Mario isn't looking…!"

In the early 1980s, instruction manuals didn't serve much of a purpose beyond preparing players for the software they purchased. After NES, however, they became fun diversions in their own right; the ultimate bathroom reading material for obsessed gamers. This is most evident in "The Legend of Zelda," whose instructions were prefaced with a lengthy story illustrated with animation cels and a faithful scale model of Hyrule. Even manuals with more humble aspirations were worth reading from cover to cover thanks to snappy writing and the occasional warped sight gag. The instructions for "Castlevania III: Dracula's Curse" treated the reader to an image of the vampire's fanged dentures resting in a glass of water.

As the years passed, video games grew in complexity, meeting the demands of an audience that was no longer satisfied with a quick fifteen minute fix. Arcade hits like "Strider and Bionic Commando" were completely rewritten for home consoles, bringing a new level of depth to what had been a breezy experience. Role-playing games, once the exclusive domain of home computers, were introduced to the video game market with Square's Final Fantasy and Enix's Dragon Warrior. Naturally, as video games grew in scope, so did their instruction manuals. Before the rise of the RPG, it was common for NES game manuals to be about twenty pages long. Dragon Warrior needed thirty pages to introduce players to its unfamiliar play mechanics, while "Ultima: Exodus," the NES conversion of the hugely popular computer game, was even larger at forty pages. However, Final Fantasy topped them all with an eighty page tome that not only explained the basics of the gameplay, but described in detail how to finish the game's first hour.

The growing size and scope of video games meant that instruction manuals alone were not enough to help players master their new purchases. They needed strategy guides to fill in the gaps, and Nintendo was all too eager to provide a solution. In 1988, when excitement over the NES hit its peak, the company published its first issue of Nintendo Power. It would be easy to dismiss this bi-monthly magazine as a crass marketing tool, and indeed, it was unwaveringly enthusiastic, even when the games it covered did little to warrant the excitement. Nevertheless, it was an indispensable resource for Nintendo fans, relieving their frustration with strategies, passwords, and even maps that stretched across multiple pages. The information was not only valuable to players who owned the games, but also an effective sales pitch to gamers who hadn't yet made a purchase.

Nintendo was at the top of its game in the late 1980s, but its dominance of the video game industry would soon be challenged by an old rival, Sega, and a newcomer, Japanese electronics giant NEC. When Sega launched its 16-bit Genesis in fall of 1989, it went the same route as it had with the Sega Master System, packaging its games in a plastic clamshell and tucking the instructions in the shallow end of the case. NEC showed remarkable clairvoyance with its TurboGrafx-16 game packaging, setting its thin cartridges inside a modified jewel case and having the square instruction manual double as box artwork. This packaging would later be adopted by the Playstation, Sony's late 1990s juggernaut, and the Dreamcast, the much-loved system destined to become Sega's last stand in the console wars.

A cursory glance at the instructions for both systems might give you the impression that it was the Genesis, not the TurboGrafx-16, that ultimately lost the 16-bit console wars. NEC's instructions had a crisp layout with modern, sans serif typesets and a color saturated cover. By comparison, manuals for the Genesis seemed behind the times, with loose page designs and a font that was considerably less dynamic. However, that professionalism wasn't always a plus. While the writing in Genesis manuals had an unrestrained earnestness that made them feel more honest, the text in TurboGrafx-16 instructions frequently alternated between unenthused and pandering. The manual for Keith Courage in Alpha Zones describes a struggle with the forces of B.A.D., or Beastly Alien Dudes, then follows it up with a melodramatic and head-slappingly stupid comic warning readers of the idiotic Johnny Turbo advertisements that would come years later.

Nintendo took its time offering a competitor to the Genesis and TurboGrafx-16, but when the Super NES finally arrived in 1991, the instruction manuals for its own games were hugely improved over anything Sega or NEC had to offer. Nintendo used its considerable wealth from the NES days and years of experience publishing Nintendo Power to create full color works of art starring its popular mascots. Even Nintendo's third party licensees published their manuals in living color, bringing a sense of consistency to the Super NES experience and making the system seem more upscale than either of its rivals.

In 1995, the 16-bit generation of game consoles came to an end, and the industry would reinvent itself once more. Sprites were pushed into retirement by polygons, and once dominant publishers either receded into the distance or vanished completely after struggling to adapt to the latest industry trends. Instruction manuals would also suffer, threatened with extinction by in-game tutorials and the rise of the internet. 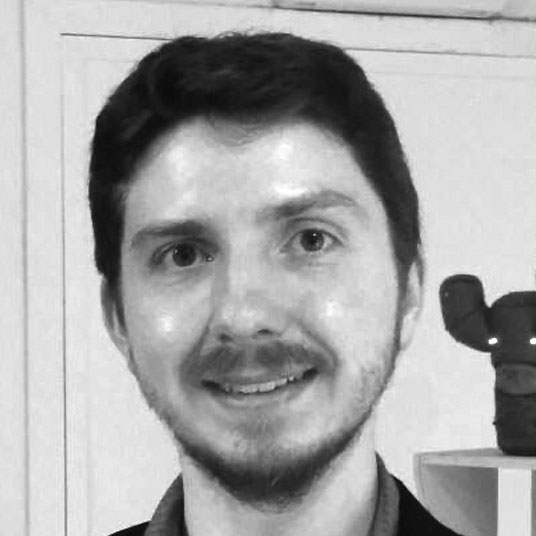